A Pumpkin's Wish
By: C.L. Collar 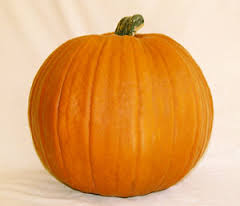