Come see us this weekend in Garden City, Kansas at the Peddler's Market.

We will have NEW BOOKS and NEW JEWELRY with a portion of our proceeds being donated to Anna's Legacy, St. Jude's Hospital, & Breast Cancer Research!

We hope to see you there! 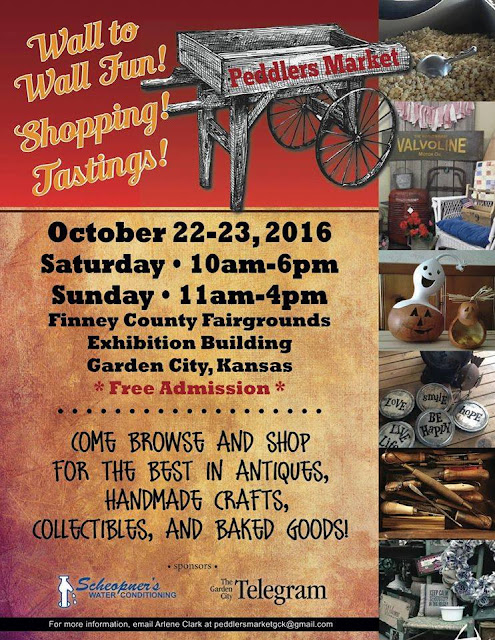