A Fairy Tale for Halloween ~ Enjoy ~

The Child of Lore
By: C.L. Collar 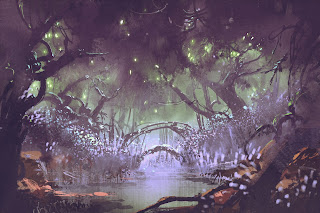 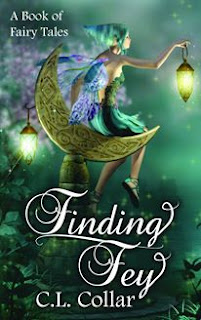